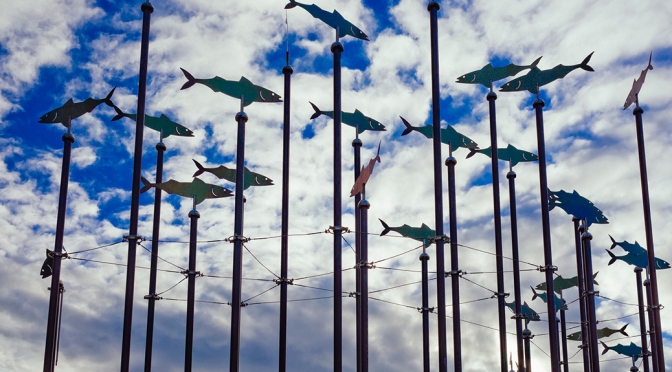 In this paper we set up a simple evolutionary game-theoretic model aimed at addressing the issue of ‘art cities’ promotion and preservation over time via simultaneous commitment of nonprofit actors such as private donors and arts organizations. Two classes of agents are assumed to interact strategically in a ‘double critical mass’ model where the provision and maintenance, on voluntary bases, of a public-type good such as an art city is concerned.
Uncertainty as to equilibrium outcomes emerges in that, within both categories, a positive proportion of agents face the temptation to opportunistically free ride on others’ efforts. Further, private donors’ and arts organizations’ payoff functions are interdependent, in the sense that

Through this analytical framework, we are able to focus on the critical factors affecting the dynamic outcome of the local interaction under study. Under certain conditions, in a medium-long run perspective, even art cities where, initially, either a large proportion of agents behave as free riders or a large proportion of arts organizations exert a low effort level may manage to survive and flourish.

From the Conclusions (excerpt)
The dynamic analysis developed in the previous section has shown that initial conditions are critical in order to understand whether the system will eventually converge to the optimal or to the suboptimal social convention. In other terms, we would be unable to predict whether the local public good will be privately provided or not, unless we make clear what the initial conditions are in terms of both contributive and productive potential at the ‘civil society’ level (cases A and B above).
Further, as previously suggested by Antoci and Sacco (1996), the evolutionary analysis has shown that even such information may be insufficient in order to carry out exact predictions, as the relationship between two further parameters (such as donors’ patience and arts organizations’ velocity of response, and vice versa) may turn out to play a crucial role in determining the ‘final’ outcome (cases C and D above). The emphasis placed by the model on these two parameters allows us to provide a tentative explanation of what the cultural economics literature terms ‘superstar effect’, that is the mechanism according to which two rather similar paintings or cultural institutions may differ dramatically in terms of success and fame due to apparently negligible factors. Our model suggests some possible reasons for this, with regard to art cities’ development perspectives: other things being equal (in terms of artistic heritage and even in terms of both donors’ propensity to contribute and arts organizations’ efficiency), it is far from excluded that, in a way that recalls somewhat Adler’s (1985) stardom model, some art cities are successful and reach the ‘superstar’ status thanks to a virtuous combination of, say, donors’ patience and arts organizations’ velocity of response (or vice versa), whereas others fail to do so and gradually decline despite their high and unique ‘intrinsic value’ and the availability of a high potential in terms of either donors’ propensity to contribute or local operators’ productive efficiency.

All original contents published on this blog are released under a Creative Commons License ....
Follow re:thinking culture on WordPress.com