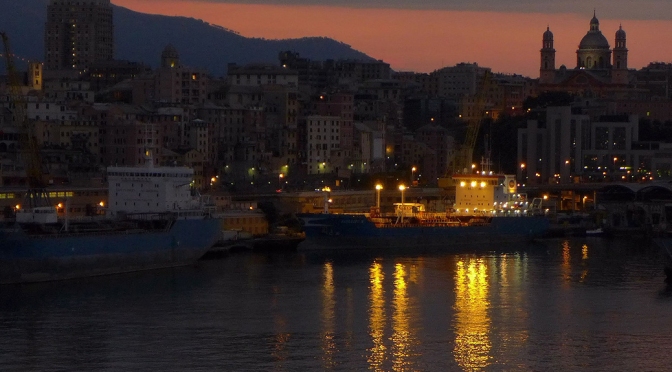 European capitals of culture have become a case study of primary inter-est for those concerned with the assessment of the long-run impact of systematic cultural policies. Starting from the first edition 1985, highly diverse cities have been chosen for this program, each one carrying its own socio-economic background, its endowment of cultural capital and so on. Consequently, different cities have chosen and implemented very different models of culture capitals, thereby generating different local impacts both in a short- and long-run perspective. The two cities nominated for 2004, Genoa and Lille, provide the basis for an interesting comparative study in that they have opted for very different models. This paper provides a comparative assessment of the two models and of their policy implications, as an exemplification basis for the design of culture-driven, long-term, self-sustaining local development models.

From the Conclusions (excerpt)
(…) Admittedly, the goals pursued were different. Genoa did pretty well on its own premises, i.e. focusing evaluation on the economic impact of the program, the change of the city’s perception in the local, national and international public opinion, and the city’s positioning as a major tourism venue in the coming years.

Lille’s concern has been with community involvement, the creation of a cooperative web of relations among institutions and local communities, attraction of foreign resources, emergence of new models of cooperation between culture and the corporate sectors.
Genoa has focused upon physical infrastructure, Lille gave equal im-portance to the physical and the intangible ones, especially in terms of social capital accumulation. (…)

All original contents published on this blog are released under a Creative Commons License ....
Follow re:thinking culture on WordPress.com